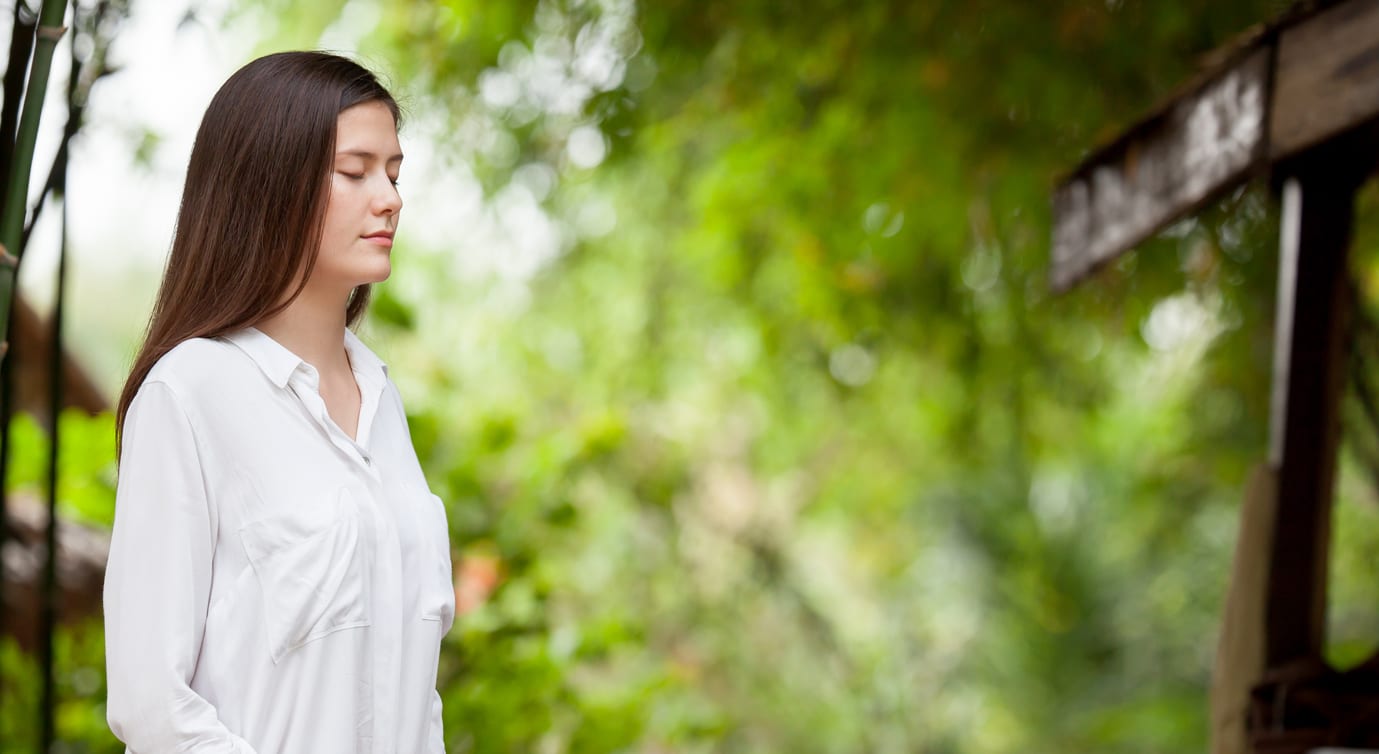 People overlook the fact that suffering lies inside the mind (rather than outside it) and therefore must be dealt with inside the mind, not in the body or outside body and mind.

Many misunderstand that drinking, taking drugs and roaming from one place of entertainment to another will alleviate their suffering but in fact, it only manages to distract the mind from suffering temporarily. If we want to deal with suffering on a permanent basis, we cannot avoid meditation and it is perhaps no surprise that meditation is becoming more popular in the present day, especially in the western world.

Different people, however, meditate for the different reason. Some merely want to show off mental powers to win spiritual followers. Others wish to use meditation to cultivate mindfulness and wisdom to deal with suffering at its roots. Thus, it is obvious that the one word ‘meditation’ can refer to different things. Therefore, it is necessary to take note of the most fundamental categorization of meditation so that when we come to practice meditation, we can choose the correct methodology:

Proper meditation in Buddhism is called ‘Right Meditation’ [Sammaa Samaadhi] further elucidated in the scriptures as follows:1 “What do we mean by Right Meditation? Any monk established in the Dhammavinaya, who is aloof from the sense pleasures and unwholesomeness attaining the first absorption as identified by initial application of mind [vitakka], continued application of mind [vicaara], joy [piiti] and happiness [sukha] and one-pointedness [ekaggata]. Detached from these qualities, he enters upon the second absorption – his mind becoming brighter in the absence of initial or continued application of mind. Only joy, happiness and one-pointedness [ekaggata] remain, mindful [sati] and self-possessed [sampajañña]. Detached from these qualities, joy disappeared, and he enters upon the third absorption as praised by the Buddhist saints as being one who has attained equanimity, mindfulness and happiness. Entering upon the fourth absorption where there is neither suffering nor happiness – because he has already transcended elation and sorrow. Equanimity results in the pure mindfulness named Right Meditation otherwise known as the Noble Truth of the Pathway to the Cessation of Suffering [dukkha-nirodha-gaaminii-pa.tipadaa-ariyasacca].” It can be concluded that Right Meditation is a way to calm the mind and reduce any sensuality or unwholesomeness in the mind. All the way from the first to the fourth absorption, will have the condition of feeling ‘neither-happiness-nor-suffering’ [adukkhamasukha], but rather abiding in equanimity [upekkhaa] which allows one to perceive things in pure mindfulness. In other places in the Buddhist Scriptures, Right Meditation is described as:

1. the mind free of mental chatter.

2. a mind made stable and focused in the proper way.

In the Abhidhamma, Right Meditation is described as:

Right Meditation is the focus of the mind, where the mind is stable and unwavering. The mind’s condition of being unmoving gives rise to peacefulness, the faculty of concentration, the strength of concentration, and focusing the mind in the proper way.

Right Meditation can thus be seen to be of great benefit to the practitioner of meditation. When mental chatter disappears and the mind becomes focused, Wrong Meditation and defilements will be vanquished in accordance with the scriptures which affirm that, “those who cultivate Right Concentration will uproot greed, hatred and delusion.”5 Broadly speaking, it can be said that Right Meditation is able to eradicate Wrong Meditation, mental chatter and defilements, and allow the practitioner thereby to attain the highest goal of Nirvana. As stated in the Majjhima Nikaaya Commentaries that when Right Meditation comes into existence, Wrong Meditation and the defilements which are the obstacle to Right Meditation are eradicated a taste of Nirvana thus being attained thereafter giving the practitioner full faith in and unfailing practice of the compounded mental phenomena [sampayutta-dhamma]  and that is why it is known as Right Meditation. In conclusion, to succeed in meditation, one must practice Right Meditation that is to practice for a peaceful mind, eradication of sensuality and unwholesomeness and freedom from mental chatter until the mind becomes focused steadfastly. This practice corresponds to the Buddha’s teachings, and will enable the practitioner to attain the goal of Nirvana. The absence of mental chatter means that thoughts or images of the things that bring about the greed, hatred or delusion must no longer pass through the mind. The Buddhist Scriptures define mental distraction as when the attention is displaced outside the body becoming caught up instead infatuation in five types of sense objects: images, sound, odor, taste and touch which pollutes the mind with sense-desires.